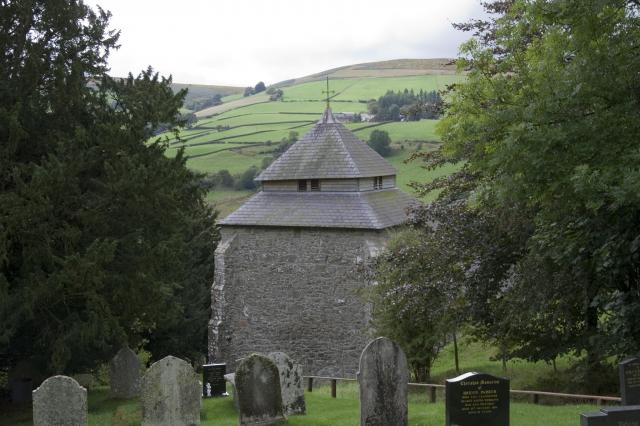 Search for further information about Church of St Cynllo, Llanbister, Powys on Google

People associated with this site
as architect: W. D. Caröe


Artworks at this site: