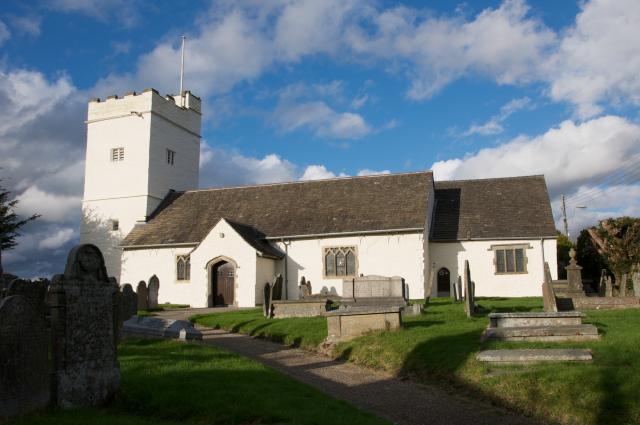 Medieval church with an unusual plan of two naves divided by an arcade, which is of the early thirteenth century and probably the oldest part of the church. The naves were restored 1858-9 by W.G. & E. Habershon. The chancel was reconstructed 1903-05 by G.E. Halliday, and the vestry was added in 1909-10 by E.P. Warren.

Search for further information about Church of St Sannan, Bedwellty, Caerphilly on Google