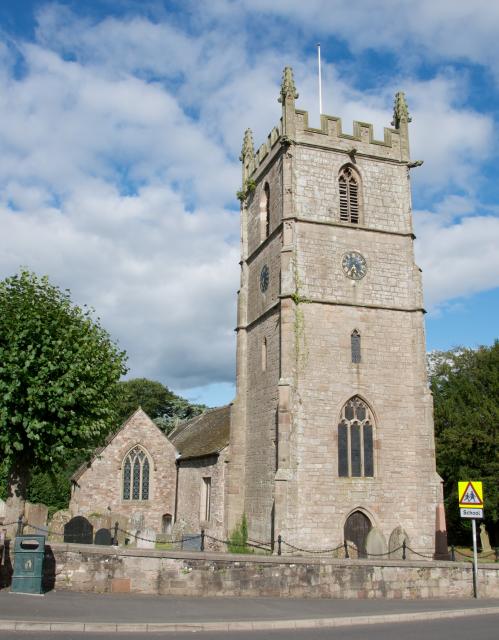 The church at Raglan is attested in the thirteenth century but is probably an earlier foundation. The nave and tower are fifteenth century, and the north chancel chapel sixteenth century. Restored 1867-8 by T.H. Wyatt, the font, pulpit and east window were added at this time. Wyatt's uncle and father-in-law, Arthur Wyatt, was the agent to the patron, the 8th Duke of Beaufort, and at the time of the restoration his brother-in-law, Arthur Montague Wyatt (1810-74), was vicar of the parish.

History of the church

Search for further information about Church of St Cadoc, Raglan, Monmouthshire on Google

People associated with this site
as architect: Thomas Henry Wyatt