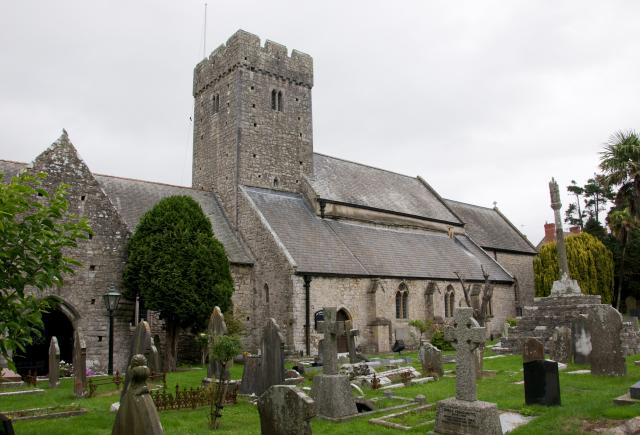 Search for further information about Church of St Illtyd, Llantwit Major, Vale of Glamorgan on Google

This database and its contents are copyright © 2008-2022 by University of Wales Trinity Saint David, unless otherwise noted. Copyright information