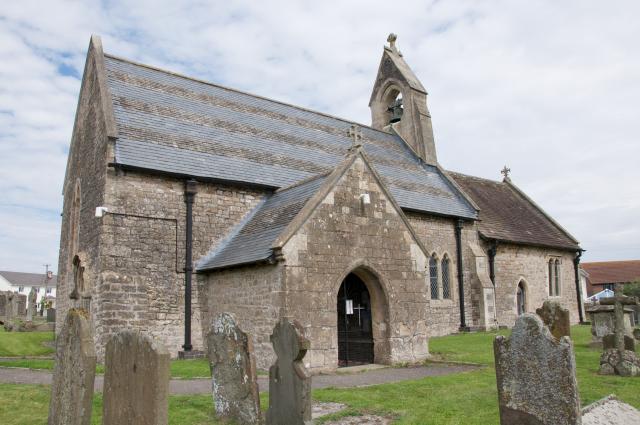 St Mary's Undy was considerably altered in the nineteenth century, including the restoration in 1880 by John Prichard. Some medieval features remain, including the west window of about 1300, and Prichard retained the medieval east window and south window in the chancel. The church has an early thirteenth-century font and a fourteenth-century bell.

Search for further information about Church of St Mary, Undy, Monmouthshire on Google

People associated with this site
as architect: John Prichard