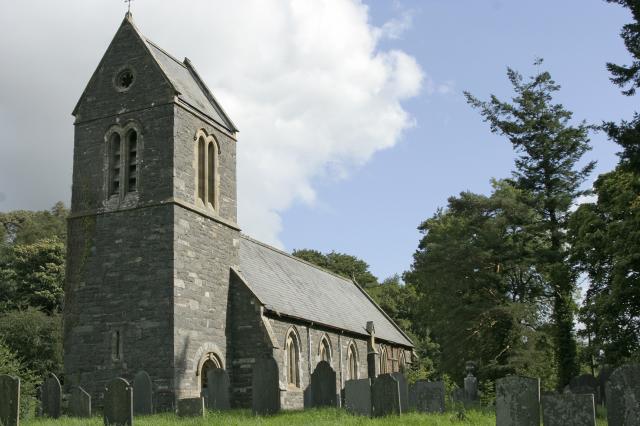 The medieval church was demolished in 1874, except for the lower stages of tower, and rebuilt on the foundations by Edmund Benjamin Ferrey. Portions of the rood screen from around 1500 survive, along with a series of fine eighteenth-century mural monuments, hatchment, seventeenth-century bell and memorial stone of perhaps the sixth century. The church was closed in 1992.

Search for further information about Church of St Mor and St Deiniol, Llanfor, Gwynedd on Google

People associated with this site
as architect: Edmund Benjamin Ferrey