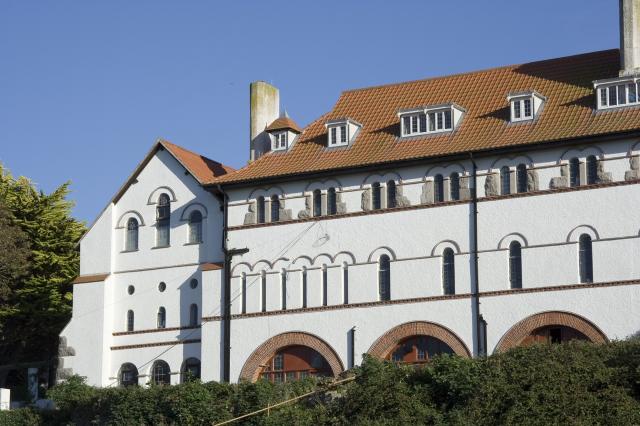 People associated with this site
as architect: John Coates Carter